Fight Against Myself: An Auto-ethnography On Finding My Sexuality - AIQA
Skip to content
Blog
April 24, 2020July 11, 2020 Admin

The words, like sex, sexuality, sexual orientation are the taboos in our vocabulary. The patriarchal, male chauvinistic, conservative society does not allow us to talk over these concepts. In this society thinking about other gender, crossing the binary, same sexual love or physical attraction is not an easy task to do.

In this mental quarantine situation where society makes the unstructured people isolated. They are suffering through several societal, cultural, gendered,sexual, discriminations and liminality.

By referring unstructured people, I am referring the peoples those who are out of black and white canvas, breaking the sexual and gendered binary world and establishing the rainbow paradigm every time.

We know the Queers are fighting in this world to establish their existential identity and many more. How about fighting against your own-self to establish your sexual orientation? This sounds something different, Right? Peoples of our community are the Fighters; they are not less than a Knight. This article is going to tell about the fact of your self-realization and acceptance. Or I can say, breaking the quarantine situation to free the real me.

The story starts with a young boy, who used to live at a village beside the border on Indo-Bangladesh, far from the capital of West Bengal. He brought up in Orthodox society, where love cannot concur everything. The sentence such as “Amor Vincit Omnia” is not true. Playing love is only restricted between a man and a woman. Thinking or performing the homosexual relation is unnatural. The homosexuality is considering as a disease. These are the norms of that conservative society. That’s how the socialization occurs in a particular society.

These norms are deeply enrooted in the psychology or personality of every child. That is how the culture creates the personality of its societal members.

Here the young boy was me, who used to believe that homosexuality is a disorder or psychological disease. When I realize myself that I am different, I thought that I was not ‘normal’. I tried to run away from the reality, tried to be straight several times, by flirting with girls. I was not accepting that I am born this way. I had fought against myself. I tried to isolate and put myself in cage, by telling me that I am not gay. I liked boys, but deliberately I looked for girls. I divided myself into two different identities, one who was with the societal norms, values, customs, and faith and believe and the other one was traitor or rival. Every time one of my half, who was with the conservative society, played the role of police and the other half played the
role of rebellion.

By taking Durkhemian social theory of suicide, that there is nothing like personal choice. Everything has done by society, directly or indirectly. Then, this was not the fight, which I had against myself. Actually the fight was against my society.

When Hate Turns Into Love 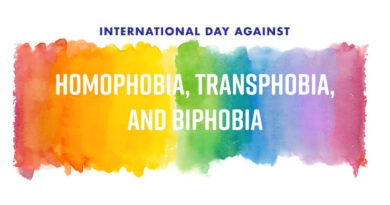 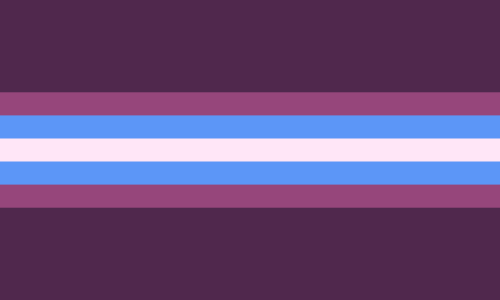