17 November 2015, Cormac and Richard, stood at the altar taking their vows as the first same-sex couple and being recognized as such in the eyes of the Irish Government. This day has not only left a mark on the history of Ireland but also on the history of LGBT community around the world, inspiring people around the world to keep fighting for their rights in their country, so that one day they will be experiencing the same joy as Peter and Mark.

It didn’t come easy for Ireland, with a protracted three-year tussle from 2012 to 2015. The proposal for the same-sex marriage legalization had been pushed in, narrowly rejected 4 and narrowly passed in the fifth time. On 22 May 2015, The referendum that got passed said that:

“Marriage may be contracted in accordance with law by two persons without distinction as to their sex.”

62.07% votes said “YES” to the proposal, assuring the passage of the referendum.

After an unsuccessful legal challenge contesting the validity of the referendum, the Constitution of Ireland recognized the marriage irrespective of the sex of the partners on 16 November 2015. The cries of the joy erupted in the streets like a festival celebration. Indubitably, there is more to do in Ireland’s fight for equality but a big milestone was met on 22 May 2015. 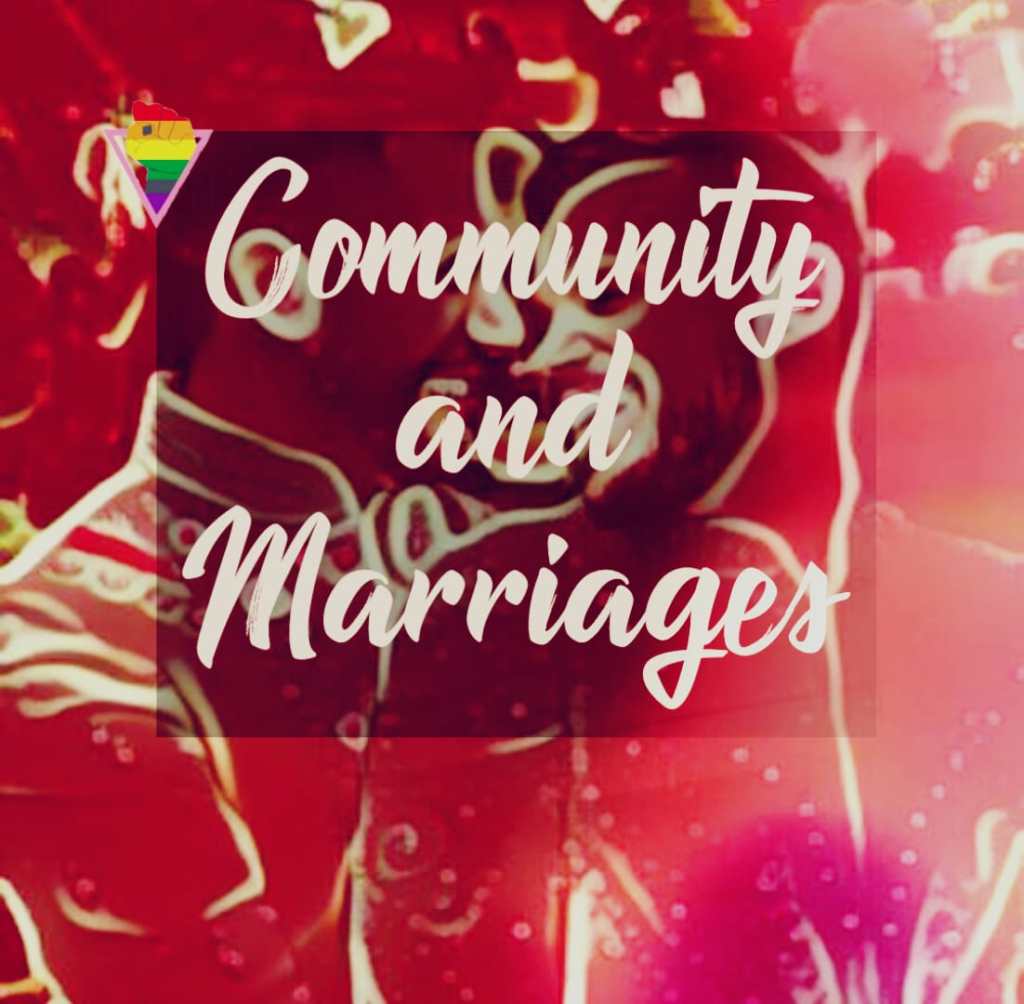 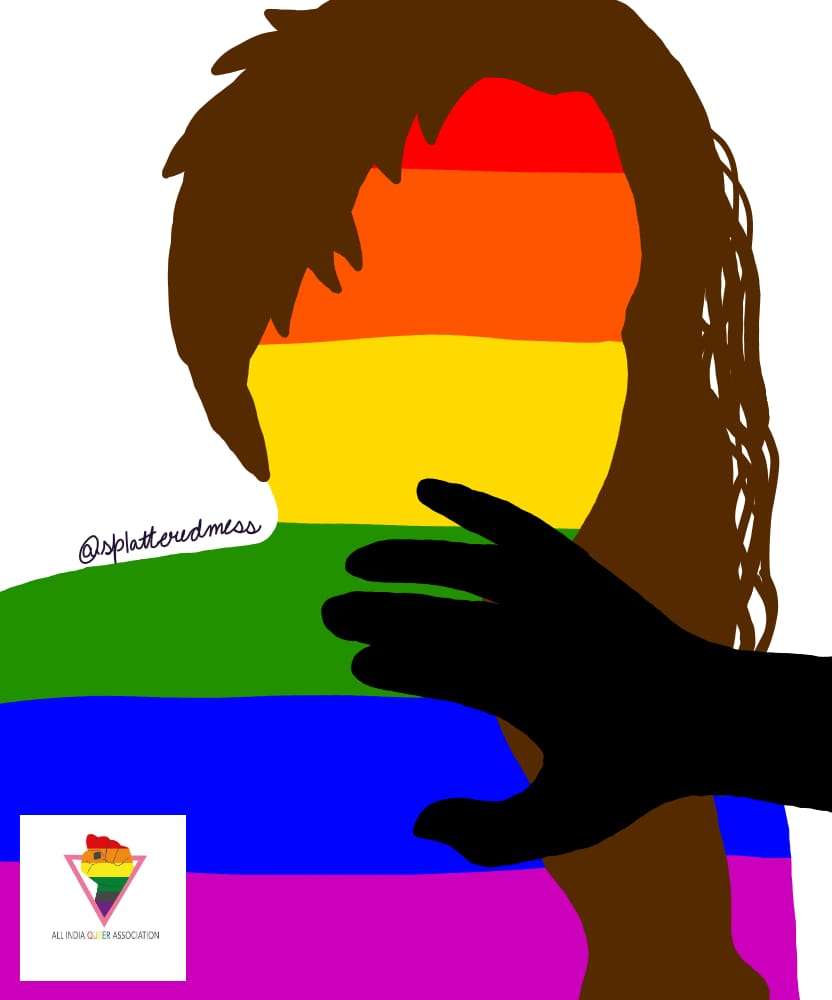