June 28th, 1970, one year after the Stonewall Riots, New York City saw one of the country’s first public marches where LGBTQ people proudly, publicly claimed their identities: The Christopher Street Liberation Day March. Extended to about 15 blocks, with thousands of participants the parade influenced cities all over the world, and laid groundwork for what we all know today as a Pride Parade. But what most are unaware of is that it was that the person who deserves most recognition for it, was Brenda Howard, a bisexual woman.

Born in the Bronx, New York City in 1946, Howard was raised in Syosset, New York in a Jewish family. Her heart was in activism from the very beginning. She began early on in protests against the Vietnam War in the 1960s. She lived in an urban commune of anti-war activists and draft resisters in Downtown Brooklyn, New York. Like many other women in the US anti-war movement at the time, Howard became critical of its domination by men, and she soon became involved in the feminist movement as well.

Howard was a hands-on, passionate and ferocious, grassroots activist. Larry Nelson, her long-time partner said, “She was an in-your-face activist. She fought for anyone who had their rights trampled on. You needed some kind of help organizing some type of protest or something in social justice? “All you had to do was call her and she’ll just say when and where.”

June 28th, 1969, the night of the Stonewall Riots, many of Howard’s friends were part of the event. Her advocacy for the LGBTQ community started then, and continued on for the rest of her life. As an active member of the Gay Liberation front, Howard was instrumental in organizing the very first Gay Pride March, held . She originated the idea for a week-long series of events around Pride Day which became the genesis of the annual LGBT Pride celebrations that are now held around the world every June. Howard along with L. Craig Schoonmaker and Robert A. Martin popularized the term Pride to describe these events. For this, she’s often referred to as “the Mother of Pride”.

Trailblazing throughout her life, she was arrested multiple times for protesting at social justice causes. Fighting for women, for people of colour, for the queer community, for those lving ith HIV and AIDS, Howard’s personal commitment and passion for activism inspired everyone around her. She shaped the movement with her heart and unwillingness to be brought down.

Howard passed away from colon cancer in 2005. The Queens chapter of PFLAG created the Brenda Howard Memorial Award in her honor, annually awarding a person or organization whose contributions to the bisexual and LGBTQ+ communities exemplify the work of Brenda Howard.

As Bisexual rights activist, Tom Limoncelli said, “The next time someone asks you why LGBT Pride marches exist or why [LGBT] Pride Month is June tell them, ‘A bisexual woman named Brenda Howard thought it should be.’” And don’t ever forget that. 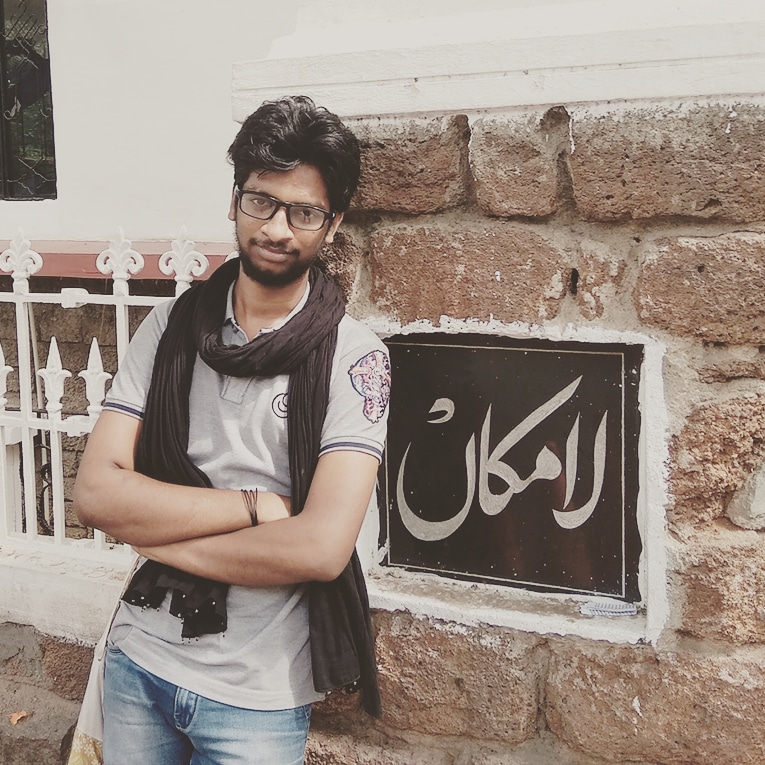 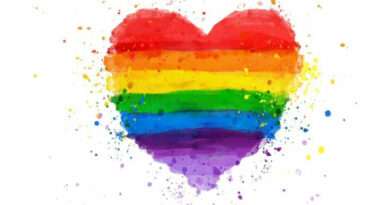