Sylvia Rivera was born and bought up in New York and she had never been quite far from the city. She was Latin, and her father had abandoned her early in life while her mother died through suicide when Sylvia was just three. For the rest of her life, Sylvia lived with her grandmother who strongly disapproved of her effeminate behavior. Soon enough, just shy of 11 years, she was homeless again in the year 1961–forced to work as a child prostitute. A local community of Drag queens had taken her in and named her Sylvia.
Rivera’s activism began in 1970 after she joined the Gay Activists Alliance at 18 years old, where she fought for not only the rights of gay people but also for the inclusion of drag queens like herself.

At different times in her life, Rivera battled substance abuse and lived on the streets, largely in the gay homeless community at the Christopher Street docks. Her experiences made her more focused on advocacy for those who, in her view, were left behind by the mainstream society and the assimilationist sectors of the gay community. Rivera fought partly for herself for those reasons but most importantly for the rights of people of color and low-income LGBT people. As someone who suffered from systematic poverty and racism, she used her voice for unity, sharing her stories, pain, and struggles to show her community they are not alone. She amplified the voices of the most vulnerable members of the gay community: drag queens, homeless youth, gay inmates in prison and jail, and transgender people.
Rivera’s struggles did not relate exclusively to gay and trans people, as they intersected with issues of poverty and discrimination faced by people of color, which caused friction in the GAA as it was mainly made up of white middle-class gay people. The transgender person-of-color activist and scholar Jessi Gan discusses how mainstream LGBT groups have routinely dismissed or not paid sufficient attention to Rivera’s Latina identity, while Puerto Rican and Latino groups have often not fully acknowledged Rivera’s contribution to their struggles for civil rights.
Rivera died during the dawn hours of February 19, 2002, at St. Vincent’s Hospital, of complications from liver cancer. 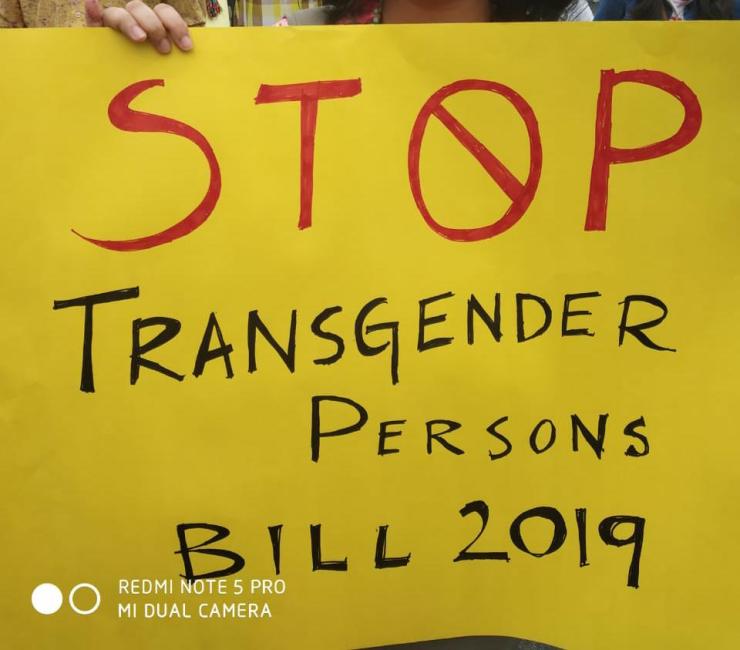 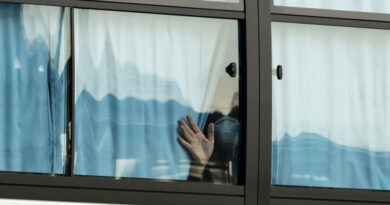