When we say a typical Brahmin family, first image which pops in our mind is, a family surrounded by number of customs, many rules and regulation which were handed down from generation to generation.

Apparently, the scenario is changing with the passage of time things are being neutralized. As we now step into 2021, folks from around the country have mixed experience of growing up in a Brahmin family. For some waits the hope of acceptance, while for rest lies ahead the horror of rejection and denial of the very existence of the queer community.

Neha Karki (She/They) a Panromantic asexual shared, “When Girls like Girls by Hayley was released, may be it was like a year later when I heard that for the first time and started questioning myself and all. And learned most of the things about community (I’m still learning)”. She further added, “At home they used to talk about how some of my sister’s friends (she went to the same school) well in relationship with girls. And mom used to say it was not natural.” It is mostly all the tradition and boundations that we are surrounded with which makes talking about homosexuality a lot more difficult.

Furthermore, in most of the Brahmin family parents keeps talking about life as if the sole purpose is to grow up have a proper job, fulfil their dreams and desires, at the very end get married! And give them grandchildren. This is something, which many have experienced. No matter what topic it is for discussion over the dining table quite often ends with the marriage talks or as some says starting of ‘grahast-jivan’ aka Sanskrit term for married life. This is how the society had been structured throughout the ages.

Vansh Bahuguna (He/Him), 19 quoted, who is a fellow community member, “My parents know about me but they don’t support me. They are homophobic moreover, they are confused in gay, lesbian and transgender. My father thinks that I am mad. I do not even talk about this topic anymore. I was scared.”

Growing up in Hindu Brahmin family is actually easy. Harsh (He/Him) 20, and gay belongs to an orthodox Indian Hindu family. “My father has a respectable profession and my mom is educated as well. Yet seems highly uncomfortable and ignores the existence of Queer community.” He explained and further adds, “It was one fine evening when I finally got the courage, came home and decided to watch the movie “Shubh Mangal Zyada Savdhan” with my cousins. The reason I choose to watch it with my cousins instead of my parents was that I wanted to know their reaction first. Apparently as the movie begun, my father entered the hall asking what this movie is about, and hence creating havoc. He threw the pendrive out of the home and screamed furiously at all of us asking who bought this movie. All my cousins backed off and cornered me. As a result I was made to pray lord Shiva for next five days early in the morning. Since that day I have never dared to tell them who I am.”

Jagrut (He/Him) 21 said, “My parents are pretty open minded. And to be honest I’ve never really had the ‘growing up as a Brahmin kid’ experience because my parents don’t do all the rituals and stuff everyday except for the festivals. I haven’t came out to them yet, but I had asked them about their openion about the LGBTQ+ community and they are cool with it. And fortunately as of now, I’ve not had any instances where being a queer kid and a Brahmin has been difficult for me.”

A fellow Gay person, 30, from Delhi shared, “No matter if you are from Agrawal or Rajput or Brahmin family, its Indian family that we are talking about. Actually my family is very traditional and very open at the same time.” He further adds, “Everyone is different, everyone has their own way of expressing. I know even if they do not accept they will always love you and only think about you. That’s how parents are. I’m still in closet but soon I’ll come out to them and hopefully it will turn out good.”

No matter which part of India, the person is from if belongs to a orthodox Brahmin family chances are that one is going to struggle to have acceptance to freedom to self-expression in terms of sexual or gender identity. The only thing we can do as a community is, to gradually educate other and our parents about LGBTQ+ community with a hope to have things normalized in near future. 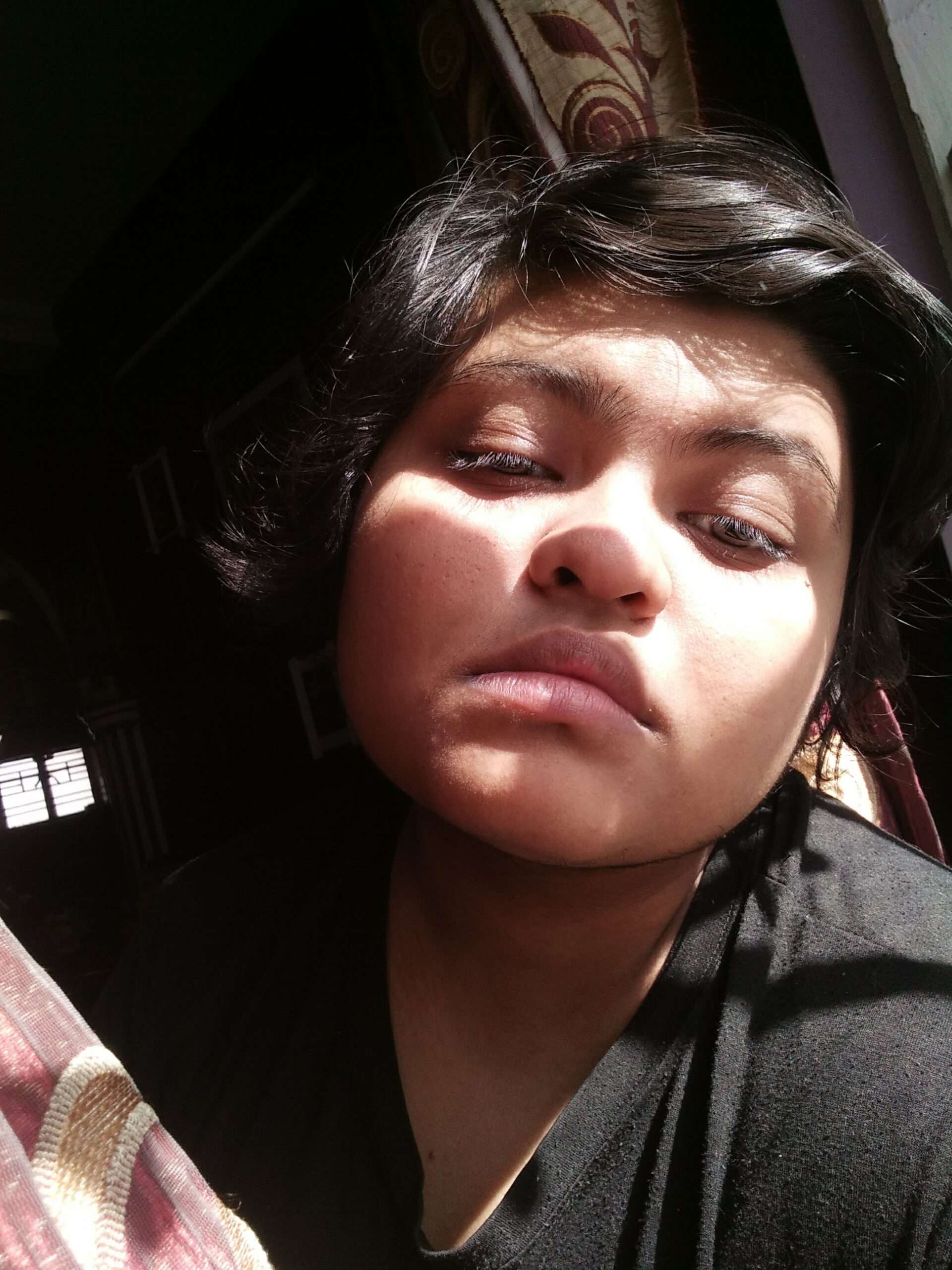 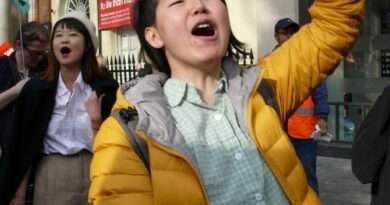 Li Tingting: The one whose protests irked China 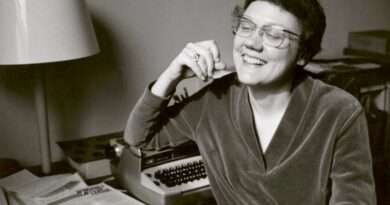