India in 20th century had a distinct aroma. The period from 1900 to 1950 reminds one the Indian struggle for freedom. But, the people were not only the slaves of the British but also were the slaves of all the evil practices that existed in the society. A sizeable population was plagued with caste system.

At that time when the Indian independence was the only concern of a class of people, there were also few who knew that our social system required improvement and
devoted whole of their lives in such improvement. And this was the time when Dr. Ambedkar emerged as a Dalit leader. Though by giving him the title of a ‘Dalitleader’ we confine his work field and fail to praise several of his contributions in reshaping the structure of society.

If one researches over the key issues related to minority rights, labor rights, women’s rights, the creation of Pakistan, or the of Indian economy or population control, one could not resist himself from praising the remarkable intellectual observations of such a great philosopher.

Dr. Ambedkar, throughout his life fought against the social evils, the draft of the Hindu code bill was one such example, whose purpose was to consolidate the scattered Hindu beliefs in the matter of personal laws and bring reformation, which attracted huge criticisms from orthodox conservative mass.

All India Queer Association celebrates the birth anniversary of such a great figure who gave his entire life fighting against the evils of society.

Growing up as a Queer Kid in Typical Brahmin Family 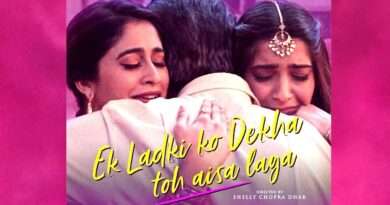