“What do we owe Barbara?  Everything”, said Matt Foreman, executive director of The National LGBTQ Task Force.

Known as the mother of the LGBTQ civil rights movement, Barbara Gittings was a Gay Pioneer. Her self-described life mission was to tear away the “shroud of invisibility” related to homosexuality, which had been associated with crime and mental illness. And she spent her whole adult life doing just that. So we do owe her everything, if not a lot for creating the stepping stone of queer rights movement that we all take further today.

Born in Vienna, Austria and raised in Wilmington, USA post-WW II Gittings struggled with her attraction to other girls all her childhood. She decided to truly examine her identity in during her first year at Northwestern University. After a psychiatrist confirmed her suspicions and offered to cure her, consumed herself in reading as much about homosexuality as she could. Disappointing was all her time spent in research. After all, in 1949, if you spent all your timing trying learn about anyone who wasn’t cisgender or heterosexual, all you would find were texts labeling them as “deviants”, “perverts”, and “abnormal” in every medical text. Immersing herself in research unfortunately lead to Gittings, failing out of college.

She returned home and absorbed every lesbian novel she could find. At 18, she left home and moved to Philadelphia. Still trying to discover herself, she dressed in drag to be “plugged into the gay community.” Finding very little in common with the people she met in gay bars, she refocused on finding more queer literature.

In the mid-50s, she joined the Daughters of Bilitis, the first lesbian civil rights organization in the United States. Gittings started a chapter of the organization in New York City. The Daughters of Bilitis served as a social alternative to bars for lesbians. Gittings edited The Ladder, DOB’s national magazine, from 1963 to 1966. In 1961, she met her lifelong partner photojournalist, Kay Tobin Lahusen, who took over as photo editor of The Ladder.

“Equality means more than passing laws. The struggle is really won in the hearts and minds of the community, where it really counts”, said Barbara. She marched the first gay picket lines at the White House to protest the federal government’s policy on discrimination of homosexuals, in 1965. From 1965-69, she and Frank Kameny led the Annual Reminder, picketing at Independence Hall in Philadelphia on July 4, until the Stonewall Riots in June 1969.

Gittings also worked to make information about queer men and women more widely available in libraries. She found a home formed in the gay group of the American Library association. In that capacity, she oversaw and edited the association’s comprehensive bibliography of literature by and about gay men and lesbians. She pushed the American Library Association for more visibility for gays and lesbians in the profession.

In the 1970s, she and Frank Kameny organized a discussion with the American Psychiatry Association. Their lobbying was instrumental in the removal of homosexuality from the DSM as a mental disorder. Gittings celebrated by being photographed with the Philadelphia newspaper headlines, “Twenty Million Homosexuals Gain Instant Cure.”

Barbara Gittings’s legacy continues even now, years after her death in 2007. In 2012 Philadelphia officially named the intersection of 13th and Locust Streets “Barbara Gittings Way.” GLAAD has named an activist award after her.

The queer community in the United States has a degree of freedom today that would have been unimaginable for Barbara’s generation. But she made it happen with her never ending activism and need for equality. We can honor her by making sure that our generation and the future ones, have the rights that Barbara’s so richly deserved by never got. 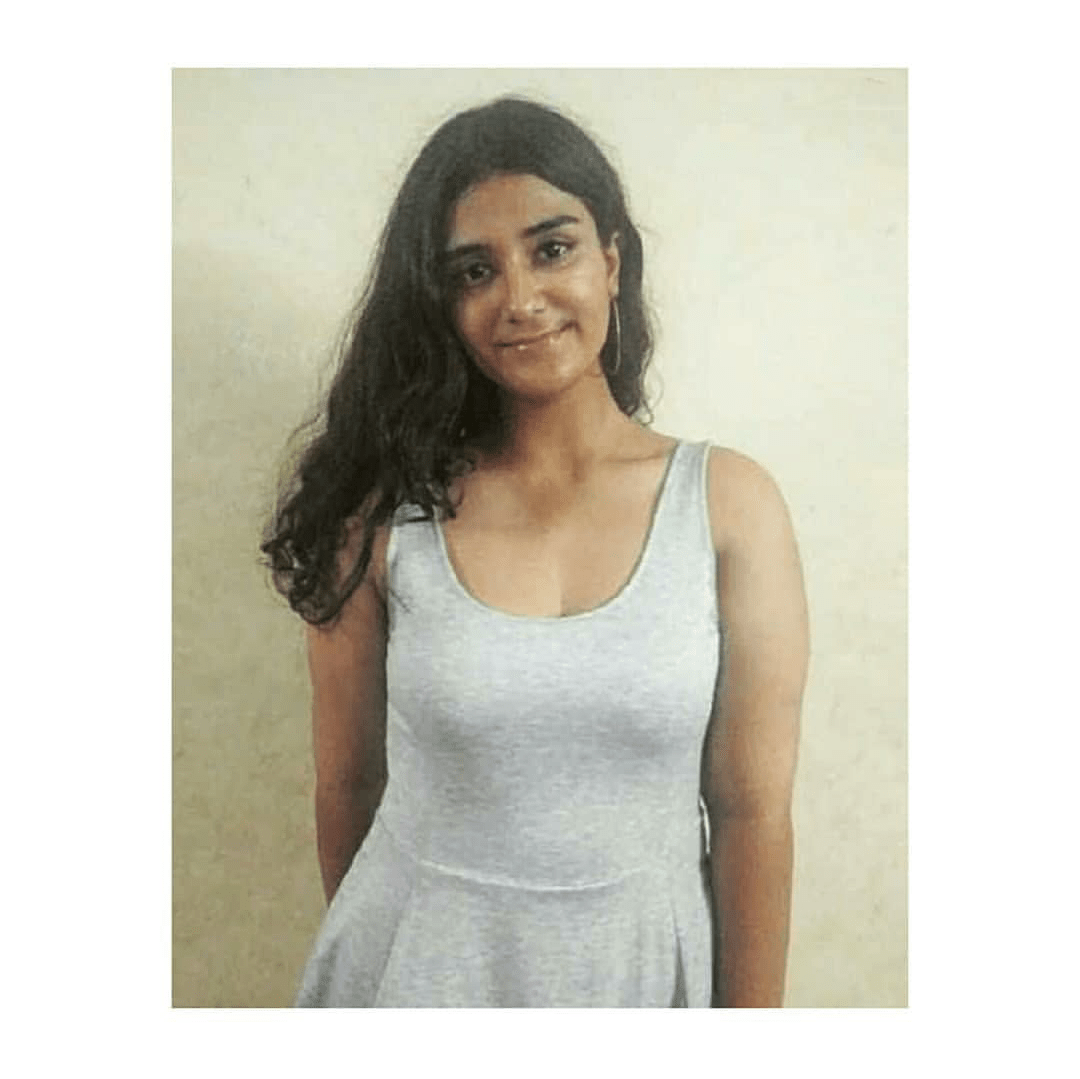