Gender non conformity or gender variance refers to an individual’s deviance from the gender assigned to him or her (or ‘their’, ‘ze/zir’, etc.  as some individuals may prefer) at birth. In order to be able to understand these concepts we must first understand what is meant by gender as a conceptual category, normative framework, the performative aspect of it and its implications on the lived experiences of people. It is important to understand gender as an analytical category that contributes to the organization of the social world; plays its part in the arrangement of institutional structures that govern individual life and therefore becomes important in understanding the power ridden character of these structures and the violence (both physical and visceral, and invisible and structural) perpetrated by them.

In a cis-heterosexual knowledge system, gender is assigned on the basis of sex and the world is largely divided into two identities that exist in the form of a binary- male and female. The natural or physical characteristics (genitalia and secondary sexual characteristics) of an individual are taken to determine his/ her/ their social and cultural life. Hence, primacy is given to the biological sex of a person and biology is taken to be the unquestionable basis of this division (also called biological determinism). Such an identity has both normative and empirical aspects. The normative aspect refers to what a man or woman is supposed to be like, there are assumptions regarding their consciousness, preferences, worldviews etc. The empirical aspect refers to what it means to be a man or a woman in their lived experiences, i.e., the positions they hold in their immediate social contexts and the roles they are expected to perform as a result of it. Based on these normative assumptions, the society is organized to have institutions like marriage, the cis-heterosexual family structure, gendered division of labour, etc.

While this argument is based on the biological differences between men and women, the conceptions of a man and woman are culturally and historically at variance, i.e., two different cultures may have completely different ways of defining what a man and a woman must be like or even within the same culture there may have been varying conceptions of the same over time. However, for the longest period of time in academic history, biological determinism was used to justify the structural inequalities and the universal subordination of all people who did not identify as cis-het men. Presently, there is some general consensus among feminist scholars and scholars of gender studies, that such an understanding in terms of a binary based on natural differences is universal to all cultures and is the basis of the organization of power in all societies.

Therefore, in such a knowledge system, there is no space of ambiguity as it becomes a challenge to the very authority of the epistemological foundation of institutions that govern social life. Because, there is no space for ambiguity, individuals whose bodies or consciousness do not align with the system in place, exist outside the mainstream society and are subjected to outright violence and various forms of social disabilities. It is important to understand however, that gender non-conformity is not an absolute concept that can be measured or quantified. This is because, even when the cis het understanding of the binary exists in every society, individuals are a dynamic and unpredictable and do not completely fit into these categories at all times and contexts. These conceptual frameworks exist as ideal types (Weberian concept) and must be studied in terms of the variance they display with the empirical reality. If all men and women were to neatly fit into these conceptual categories, they would end up forming two homogeneous groups, which is not the case in reality. Every individual, even ones that identify themselves with the gender assigned to them at birth, do not always think and behave exactly how they are normatively expected to. Each society allows for a certain degree of deviation but the scope and extent to which such deviation is allowed differs from time to time and also from culture to culture. However, all cultures have a kind of morality which is internalized by its members and reproduced in the taboos, restrictions and sanctions placed upon individuals to make them conform to this binary. Depending upon the individual’s position in society and the degree of deviance, the repressive sanctions (Durkhemian conept) imposed also have a relative character; minor cases of deviance may merit disgrace whereas extreme cases could lead to ostracization. These moral frameworks are continued into the normative structures governing institutions and therefore, non conforming individuals are the worst affected. Their very existence cannot be validated within such a system and therefore face ostracization, social disabilities and violence both visible and invisible.

Another important concept required to understand this violence is “performance”. Gender, as experienced by an individual has two dimensions, the dimension of consciousness and the dimension of performance. At the level of consciousness, a person may or may not “feel like” the gender assigned to them at birth. It doesn’t always have to be a completely different gender identity, a person may be assigned female at birth and feel like a woman too but be disturbed at how her immediate social context constructs this category. While a disjunct at the level of consciousness regarding how one defines oneself as opposed to how the social group defines the individual can be greatly traumatic to the individual, it does not always result in external violence. It is only when an individual, defined a certain way by the social group and expected to act in certain ways defies these normative structures that the individual is subjected to violence. This makes the lived experience further complex. When a non-conforming individual “passes” for a conforming individual, they are seen to be better integrated into the society and not seen as a threat. Hence, for all those individuals who are confused about their identity or do not conform to a single identity or the identity assigned to them at birth, integration into their immediate social context becomes a problem. Needless to say, it is an immensely disabling position to be in if one has to choose between enjoying the rights of social citizenship and the natural right of pursuit of happiness through self expression.

Therefore, in order to reconcile this duality of being able to enjoy equal social citizenship while also being able to express oneself, gender non-conforming individuals have rightly recognized the importance of political assertion. It is only through the combined efforts of such individuals in the form of a collective that it is possible to challenge the biases of mainstream knowledge, negotiate for rights and political safeguards, demand the recognition of alternate identities that exist between or even beyond the binary etc. 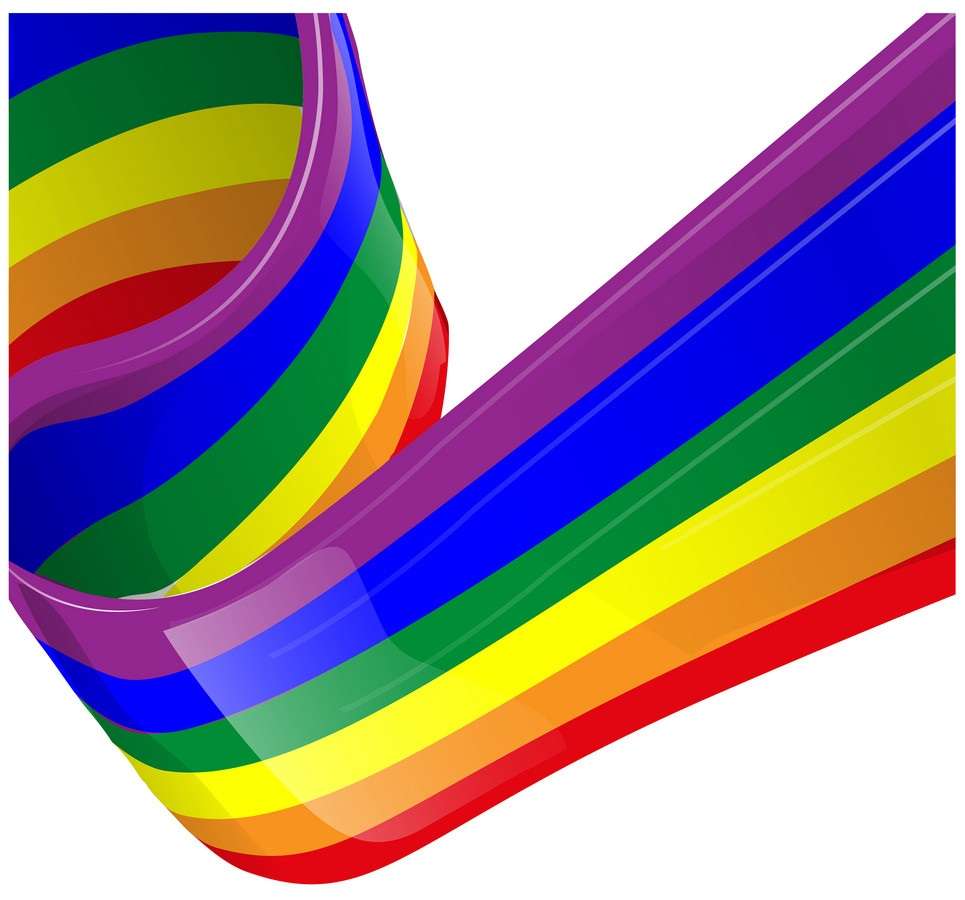 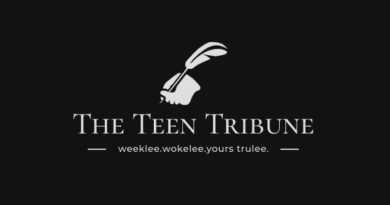 Koovagam Trans Festival: A glimpse into the unique celebration of the Indian queer community