Recently, layer’s new advertisements promoting rape culture surfaced on social media platforms. One example of it is available in this link https://m.youtube.com/watch?v=k4Upsf8FLuY

Storyline : a girl at supermarket is buying something while four men talk among themselves that there is only one, who should take the shot ? The girl gets frightened then the men shows towards a bottle of layer shot. An advertisement on similar lines by layer surfaced where a couple is in bedroom suddenly some men enter and ask who will take the shot ? If you are unaware, shot is the word described to having heterosexual sex. In the circumstances mentioned above, such dialogues sound like rape jokes. The question arises – how this advertisement got approved by a major company in India ? How nobody starting from the scriptwriter to the casting director did not find the storyline problematic ? Has rape become a joke in this country?

Advertisements, just like music, movies, etc are part of popular culture. They are a reflection of society but also a propagator of certain ideals. We all are familiar with gendered advertisement when it comes to sell household items i e cooking oil, toilet cleaner, detergents, kitchen appliances where women are present and being responsible for the household activities. These advertisements withhold gender roles and normalise the gendered division of labour.

Popular culture impacts the mindsets as these ads are everywhere and promote objectification of women. Young children learn that this is normal and acceptable form of behaviour. Among adults, this behaviour is already normalised and deemed as acceptable. The popular culture becomes justification for sexist thoughts and actions.

This is not the first time that a brand has so openly normalised gender norms and violence against women. Barcadi, a brand for alcohol had their range of “men will be men” advertisements with sexist undertones. Often men staring, checking out women and it is deemed as normal behaviour for men. It was creepy and normalised stalking of women by men. When crimes against women get trivalised through jokes and such depictions, it increases the crime rate. Women have been reduced to bait for male customers to buy products and it is the degeneration of the society at large.

The ad has been banned but will there be no punishment ? We all need to ask, why was the ad approved and made in the first place ? 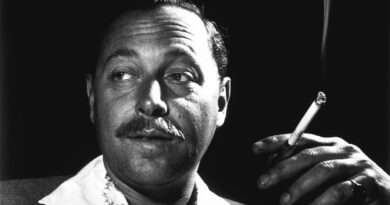 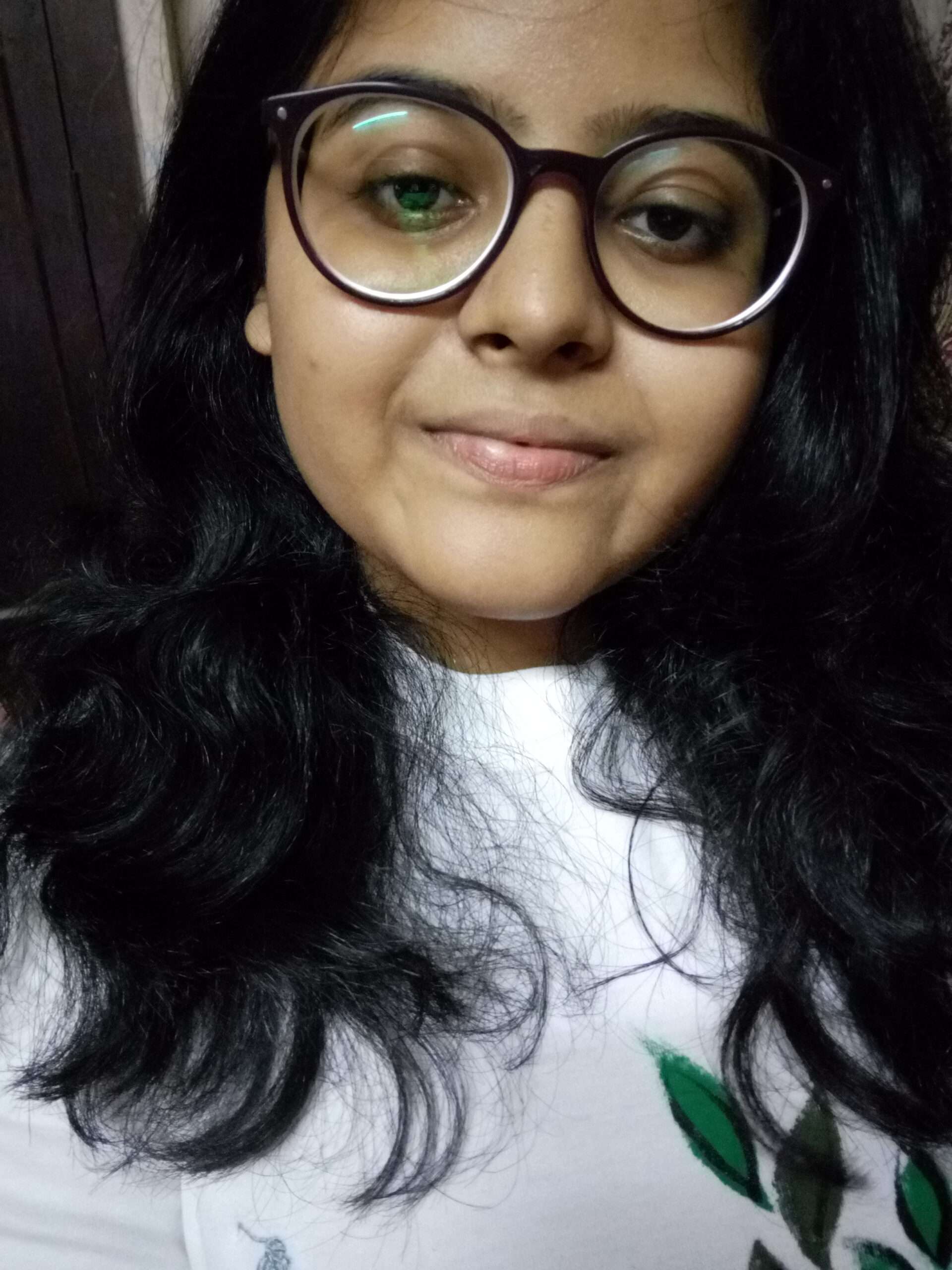