There is a disturbing new sex trend on the rise called “Stealthing”. Stealthing has been occupying the headlines recently, all over the world. Even though activists are trying to educate people about the basic consent when it comes to sex, there is not much light shed on this insidious sexual assault.

What is Stealthing? Stealthing, also known as NCCR (Non- Consensual Condom Removal) is the act in which the penetrating partner subtly removes or tears the condom without receiving partner’s consent. Could it happen to you if you’re in a long- term relationship with someone? Yes. And this is a serious physical offense.

While insisting on a condom, a person is exercising autonomy over their body and health. Violating this definitely counts as rape. But how many people are sufficiently aware of this? Why the importance of knowing about stealthing is going stealth? The answer is simple. Discussing about sex is still a taboo in India. “The law in India deals only with consent, and non-consent; it’s very black and white. It does not have the finesse that can make such an act punishable, and we are not there yet. We are a long way off,” says Flavia Agnes, well-known Indian women’s rights lawyer. While stealthing targets women directly, queer men are equally not safe and secure from this rampant trend. Keeping one’s eyes on the condom is the most difficult thing with two queer men who are indulging in intercourse.

The usage of dating applications to ease social encounters between two strangers is mainstream. Queer dating applications like Grindr, Tinder, Planet Romeo revolves around casual hookups predominantly. Even though the Queer dating applications are committed to create a secure environment for its users, it is pretty evident that many queers do get assaulted sexually, get abused physically and emotionally. These moments have hurt a few queers so much that they went lost to view forever, trying to seek a potential date through such applications.

Queer people have limited rights in India for the time being and due to that, they face many social difficulties. Even in Indian armed forces, an “out of the closet” queer individual cannot serve. A few colonial era laws got repealed but still we do not have legal protection like anti-harassment laws. In Shatankulam, sexual assault by police was not classified as rape. The victims were identified as “men” by their anatomy and that was the reason. This highlights the need of gender-neutral rape laws. There are several harassments laws that do protect women. The IPC supposes the victim of rape to be a woman and it totally brushes away the existence of male victims. Men as aggrieved party, are not covered within the scope of laws which makes addressing the harassments of queer men much difficult. All humans have self-respect and all humans should be treated as equal. Anything that overshadows that dignity is a violation, for it violates the principle of equality and paves the way for discrimination. 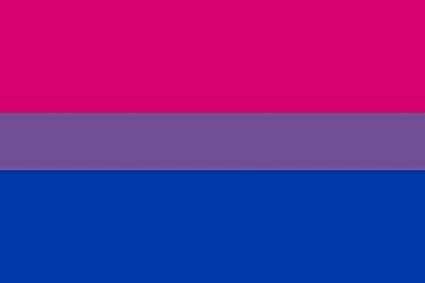 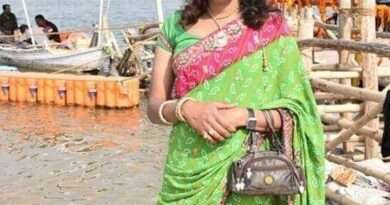